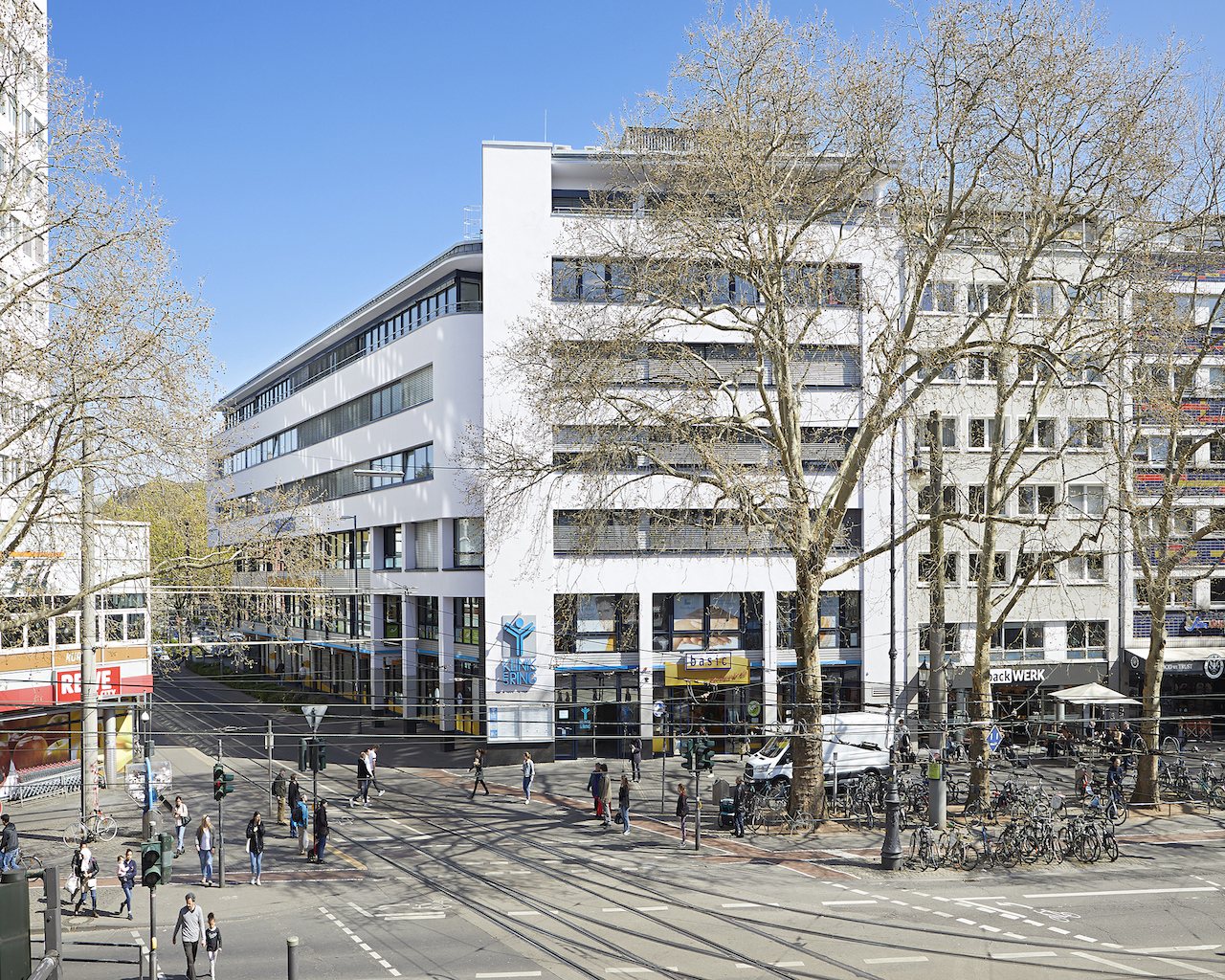 Surgery, radiation or just wait and see? There is hardly any other type of cancer where there are so many misunderstandings, prejudices and misinformation as in the treatment of prostate cancer. In particular, numerous false claims circulate about radiation treatment for prostate cancer. The result is deeply insecure men searching for the best therapy for them. With the "10 Misconceptions about the Treatment of Prostate Cancer", the West German Prostate Center would like to eliminate knowledge deficits and contribute to a better education of men.

Misconception No. 1: The best therapy for prostate cancer is surgery

Patients are still being led to believe that radical prostatectomy is the only way to cure cancer. This is clearly wrong. On the contrary, while radical removal of the prostate was once considered the favored solution for completely removing the carcinoma and extending the patient's lifespan, current long-term studies now show other approaches: they demonstrate not only better cure rates for modern radiation therapy in some cases, but also significantly fewer side effects such as incontinence and impotence1.

Misconception No. 2: After the operation, the tumor is gone

In about one third of all patients, the disease recurs after a certain time, a so-called relapse. The risk of developing a recurrence depends on the probability that individual tumor cells may have already left the prostate at the time of diagnosis. Therefore, the correct statement should be: After surgery, the tumor is gone if there are not already tumor metastases outside the prostate. The success of treatment, and thus the prospect of cure, is thus directly dependent on the probability of whether metastases are already present.

Misconception No. 3: If prostate cancer is advanced, surgery offers the best chance of cure

A fatal error that many men believe. Numerous studies show that surgery is not a good choice, especially for more advanced tumors. The reason: If an operation is performed, it is possible that the tumor may grow outside the incision margin and grow again after the operation. Therefore, organ-spanning treatments such as internal radiation (brachytherapy) are more suitable in this case. The advantage over surgery is that the marginal areas of the prostate are also included in the radiation. The probability that the tumor will reappear in the prostate (local recurrence) is therefore lower after brachytherapy than after radical surgery.

Misconception No. 4 : After diagnosis, therapy should start quickly

Prostate cancer is generally a slow-growing cancer. Therefore, men who have just been diagnosed with a tumor should take enough time to make a decision together with the treating physician that is right for them. According to the recommendation of the guidelines, it can often even be sufficient for men who have a low-risk prostate carcinoma to monitor the tumor closely (active surveillance). However, if treatment becomes necessary, the focus should be increasingly on achieving optimal cure rates with minimal side effects.

Misconception No. 5: Younger patients are better off having surgery

This is simply wrong: because younger men in particular benefit from the key advantages of modern brachytherapy/radiotherapy. These are: Better chances of healing, a lower incontinence rate, and a significantly lower impotence rate. These are all factors that mean a great gain in quality of life for younger men who are usually still sexually active. Significantly lower treatment and downtimes for brachytherapy compared to surgery are also a further plus point for men who are still in their working lives.

Misconception #6: Men over 75 should no longer be treated

Life expectancy does not depend on age alone, but on a number of additional factors. For example, chronic concomitant diseases, physical fitness, but also independence and mental agility play an essential role in determining how many years a patient still has ahead of him. Many seniors are still in the middle of life beyond the age of 75, are physically active, have a wide range of interests and enjoy good health. It would be fatal to forego effective therapy here. For this reason, the Society for Geriatric Oncology (SIOG) also recommends that healthy older people should receive the same therapy as younger prostate cancer patients. Here, too, the goal should be to avoid possible limitations in quality of life caused by the disease and to prolong the patient's life.

Misconception No. 7: When mini-implants (seeds) are inserted into the prostate, there are "radiation gaps".

Within the framework of radiation planning, it is determined how much radiation dose the tumor or organ is "prescribed". This is also referred to as the "organ-enclosing dose" or the "prescription dose". The subsequent seed implantation guarantees that all areas of the prostate and tumor receive at least this amount of radiation. "Gaps" only occur with inexperienced therapists and poor treatment planning. Therefore, it is always recommended to choose an experienced treatment team.

Misconception No. 8: After radiotherapy, surgery can no longer be performed

The prejudice that surgery cannot be performed after radiation in the event of a recurrence is wrong in two respects. Firstly, tissue adhesions caused by radiation treatment, which are considered to be an obstacle to surgery, are now much less likely to occur due to targeted radiation treatment and can therefore be easily controlled by an experienced surgeon. Secondly, the probability that the tumor will recur in the prostate (local recurrence) is less than two percent. 98 percent of recurrences after brachytherapy are not isolated local recurrences but metastases in other organs (distant metastases). Surgery is not indicated in such cases anyway.

Misconception No. 9: Radiation therapy of the prostate promotes the occurrence of bladder and colon cancer

The fear that a second tumor will develop after successful radiation treatment for prostate cancer runs deep in many men. Unjustifiably so, as numerous studies have now shown. For example, an American cohort study3 has shown that the risk of developing a second tumor of the bladder or rectum after radiation treatment of the prostate using brachytherapy is lower than after complete removal of the prostate. This is because newer and more targeted techniques mean that in most men the bowel and urinary bladder are now barely in the radiation field. Ultra-modern computer technology and the use of imaging techniques make it possible to precisely identify the target area with millimeter precision and to irradiate it with pinpoint accuracy.

Misconception #10: Surgery of the prostate with the help of a robot reduces the risk of incontinence and impotence

Modern robot-assisted surgery, which is biased as a "gentle" treatment option for patients, has more side effects than previously promoted. For example, a cohort study found that "robotic surgery" is associated with an increased incidence of late risks such as impotence and incontinence, which may be even more pronounced than with the conventional surgical procedure, despite the minimally invasive technique4. In addition, surgeons performing robotic-assisted removal of the prostate must have extensive experience.