Gentle due to modern technology

Constant urination, a weak urine stream and unpleasant dribbling afterward - what becomes a nightmare for many men is usually due to benign enlargement of the prostate. It affects almost every second man over 50 and is thus the most common disease in men. In so-called benign prostatic hyperplasia (BPH), the glandular tissue of the prostate grows into the area of the urethra.

There are several possible therapies for benign prostate enlargement, depending on the subjective symptoms of the patient. In the early stages, medications that have a decongestant and relaxing effect can help. Later, only surgical intervention can provide relief. In addition to the classic prostate resection (TURP), at the West German Prostate Center you can resort to innovative procedures from modern laser therapy, with which excess prostate tissue can be removed gently and with little bleeding:

Bleeding is reduced by the simultaneous tissue-removing and hemostatic effect of the laser procedures, and the healing time is significantly shortened. Men with a large prostate and men who are exposed to an increased risk of bleeding due to taking anticoagulant medication benefit from this in particular. 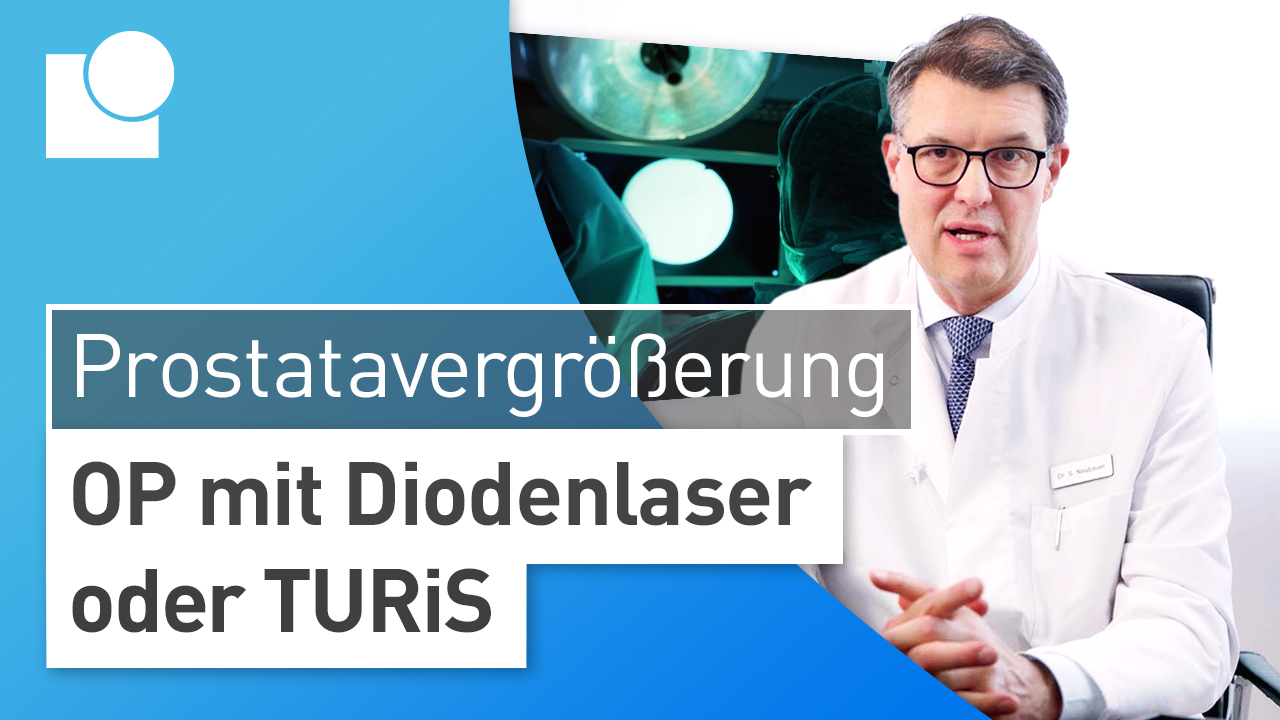 If drug treatment of benign enlarged prostate does not lead to the desired success and significant improvements in symptoms, surgery should be considered. Thanks to innovative laser procedures (diode laser) and bipolar resection techniques (TURiS), excess prostate tissue can be removed safely and gently. Complaints such as urinary retention or frequent urinary tract infections can thus be treated with little bleeding and complications such as urinary incontinence and impotence can be virtually ruled out. Dr. Stephan Neubauer from the West German Prostate Center in the KLINIK am RING - Cologne explains in this med.clip and how an operation for benign enlargement of the prostate works and which surgical method may be right for you. 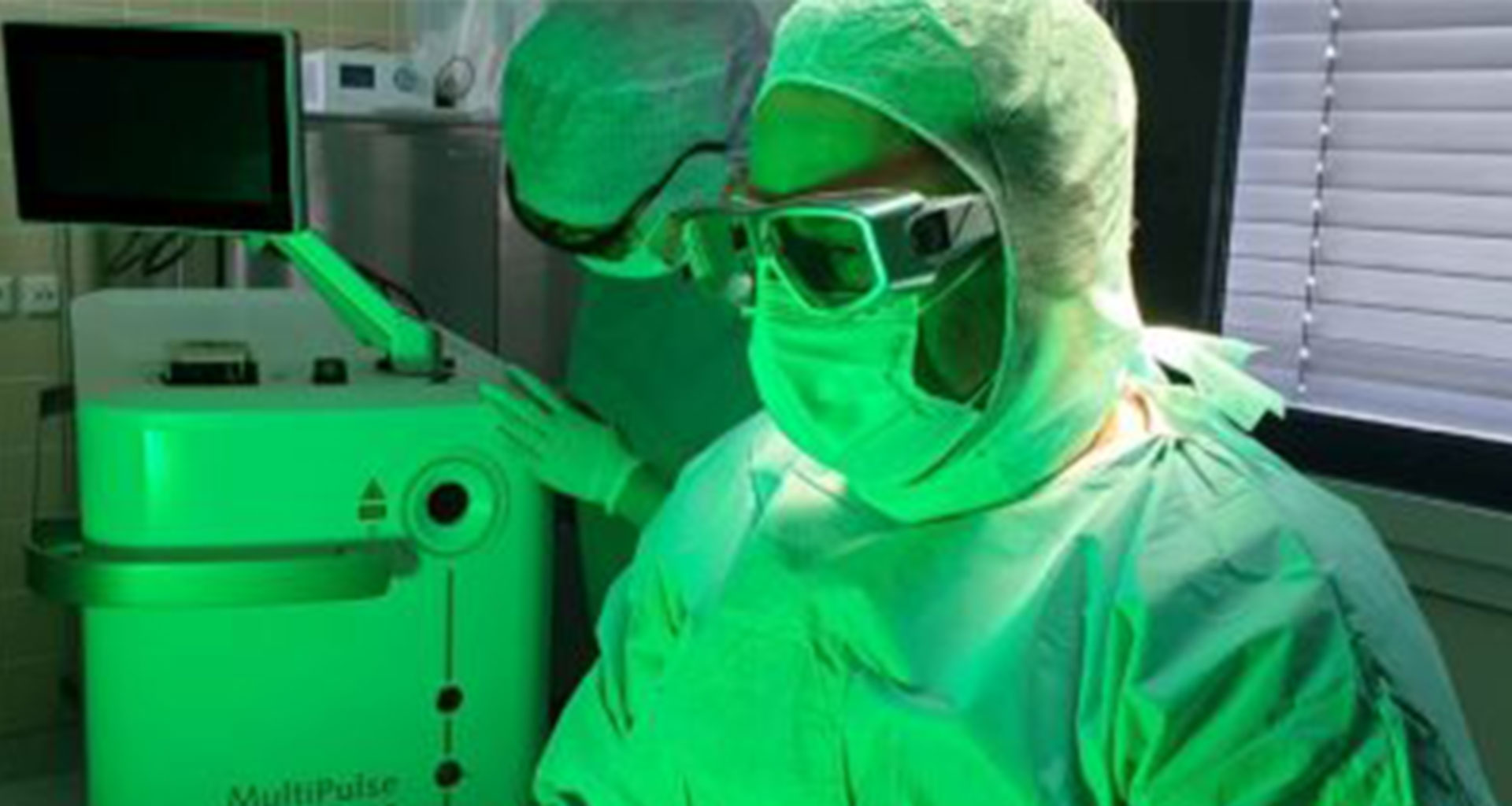 The advantage of this method compared to conventional transurethral resection of the prostate is significantly less blood loss and the ability to operate on very large glands. 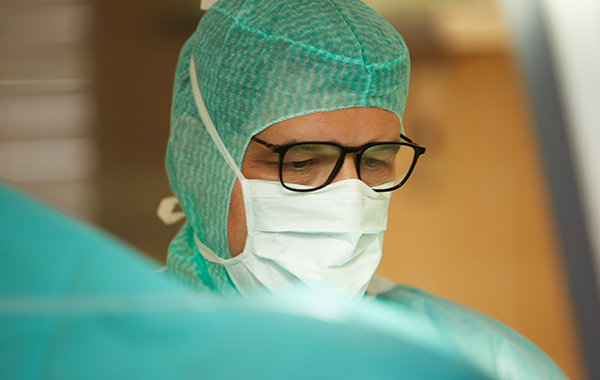 A significant advantage over the Greenlight laser is the significantly higher wattage of the diode laser and the associated greater evaporation effect. 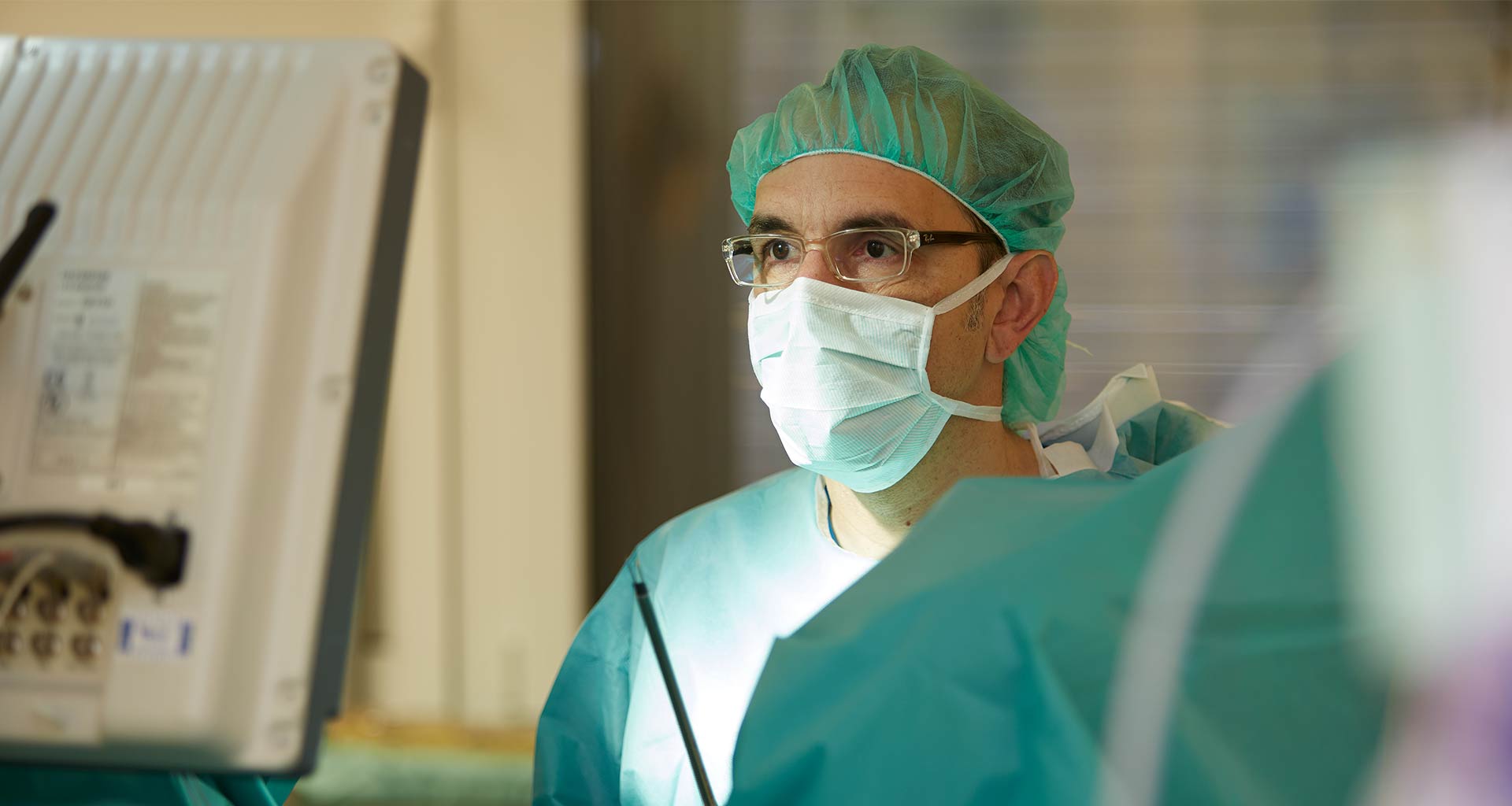 The laser electrode is inserted transurethrally through an endoscope into the prostate. There, the hyperplastic tissue is vaporized with the help of green light.